Mystical Trip: 3 Ghost Towns to Visit in the USA

A ghost town is not just a loud term from a sci-fi novel or a horror movie – this is a place where you can find houses, bars, stops, cars, schools, but there is not even a single person nearby. Initially, large and small cities originated in places where people can earn money and live happily with their families. But each city has its own story of the desolation.

The United States of America is the leader in the number of abandoned cities. Today, the forgotten cities of America include more than 250 localities where life once was in full swing, but now, only thrill-seekers come there.

If you are one of them, then the following mystical places will fall to your taste. Of course, you’ll need a car to visit them, because in those places there is no public transport at all. So, follow this website to book a car for your mystical journey. 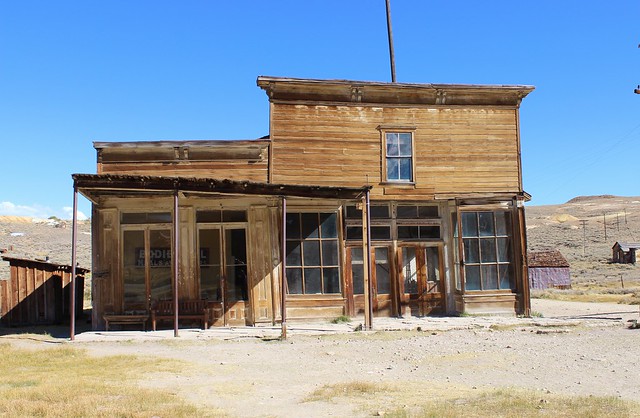 The city of Bodie is located in the west of America and is characterized by hot, dry summers and frosty winters. Its history began in 1859 with the discovery of a large gold deposit in these places. In the winter of the same year, the first gold digger died in a snowstorm, and the city was named after him.

The development of a gold mine required more and more people, and by 1880, Bodie had about 10,000 inhabitants. The city has become a real center of the gold rush with gunfights, rampant crime and other scenes from the films about the Wild West. In its best years, the city had 65 bars, a post office, its own Chinatown and Red Light district, and even published its own newspaper. 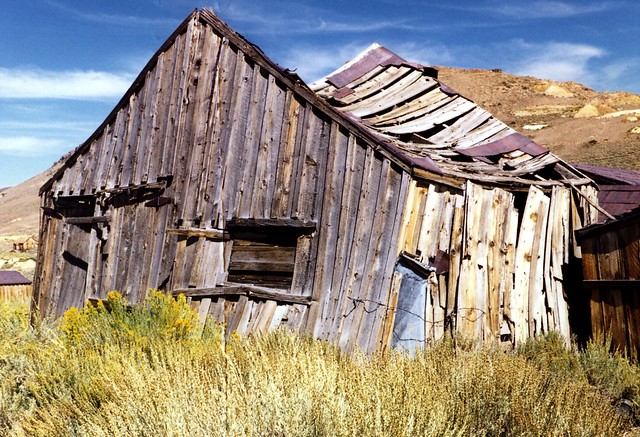 But after a few years, when resources were exhausted, people began to leave the city. Today, Bodie is the most preserved forgotten city of America and has the status of a museum. Thanks to the efforts of the trustees in the ghost-city, more than 150 buildings were saved, among them the mine of gold miners. 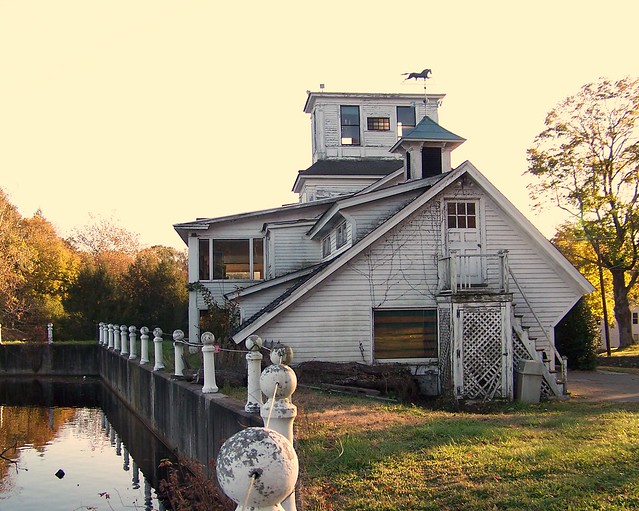 The old factory town of Johnsonville is located in Connecticut. Since 1830, the city was very developed and full of life. Locals worked in a factory built in those places for the production of yarn and thread.

The long history of the city was interrupted by the usual thunderstorm. After a lightning strike in 1930, the manufactory burned to the ground and residents without work began to leave the city. After 10 years, Johnsonville was completely abandoned. 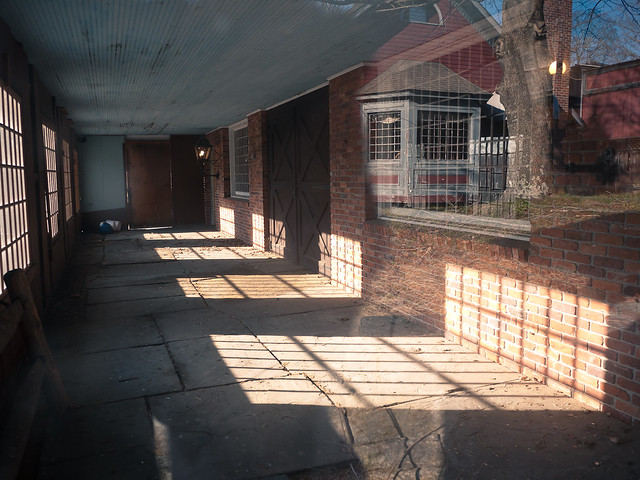 An enterprising businessman tried to make a tourist Mecca out of the ghost town, but didn’t succeed. After his death in 1994, the city was completely empty. On the eve of Halloween in 2014, the city was put up for auction with an initial value of 800 thousand dollars, but so far Johnsonville remains an abandoned city. 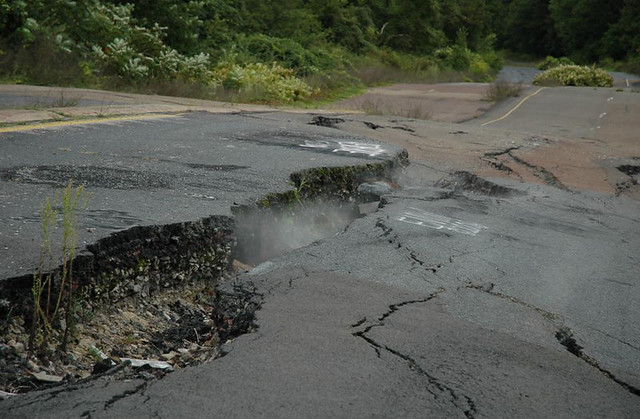 Perhaps the most famous forgotten city of America is the mining town of Centralia in the state of Pennsylvania. Until 1962 it was the center of the coal industry – coal reserves in the city are estimated at one billion dollars. About 2,000 locals lived in Centralia, and another 500–600 people lived in the suburbs working daily in coal mines. The developed infrastructure of the city included 400-500 houses, 27 bars, 6 churches, 5 hotels, 2 theaters, a bank and much more.

The reason for the desolation of this city was the usual mistake. Firefighters wanted to destroy the garbage dump, but didn’t extinguish the fire completely. As a result, the fire leaked into an abandoned mine, located under the city. All attempts to cope with the fire were unsuccessful, coal continues to smolder under the city for over 50 years.

Locals learned about the real scale of the tragedy only in the 1970s. Gradually, citizens began to complain about the deterioration of health, which was the result of emissions of poisonous carbon monoxide.

Ten years later, a twelve-year-old teenager literally nearly fell underground. Asphalt opened right under his feet. After this incident, the government allocated money to resettle residents to nearby cities. People hurriedly left their homes. Since 2012, only 7 people live in Centralia. 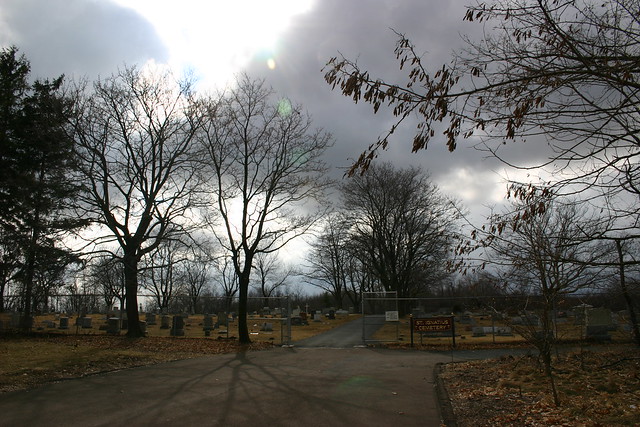 Fantastic pictures of a ghost town with destroyed roads and a steam coming out of the ground served as a prototype of the famous Silent Hill. And in 2006, Centralia became the site of a famous horror film. Some scientists assume that, taking into consideration the remaining coal reserves, the fire will continue under the city’s land for another 250 years.

The USA boasts of mysterious cities that are scattered throughout the country. Each locality has its own history. There were times when life was in full swing, whole families moved there, houses were built and children were born, but now they turned into American ghost cities. Today it’s deserted and lonely on the streets of these cities. The reasons for this situation include technological and environmental disasters, as well as social and economic problems.